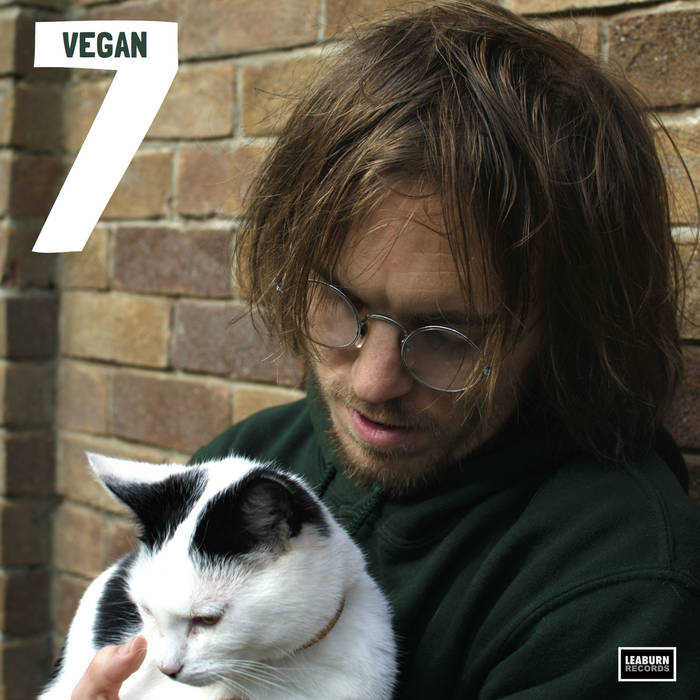 Vegan #7 is a collection of re-recordings of songs from years gone by and is released to celebrate World Vegan Month (November).

It's a collection of what i consider to be my strongest 'protest' songs in the name of veganism and freedom that i felt needed/deserved stronger recordings than those originally released, while still holding true to the acoustic versions of old.

To find earlier recordings of these songs from 2012 and 2013 checkout my albums Vegan Revolution, Songs Of Freedom and the EP Talkin' Vegan Blues.

Singer/songwriter from the South West of England.

Bandcamp Daily  your guide to the world of Bandcamp

Cannibal Corpse's George "Corpsegrinder" Fisher stops by for an interview